15 For this reason Christ is the mediator of a new covenant, that those who are called may receive the promised eternal inheritance—now that he has died as a ransom to set them free from the sins committed under the first covenant.

16 In the case of a will,[a] it is necessary to prove the death of the one who made it, 17 because a will is in force only when somebody has died; it never takes effect while the one who made it is living. 18 This is why even the first covenant was not put into effect without blood. 19 When Moses had proclaimed every command of the law to all the people, he took the blood of calves, together with water, scarlet wool and branches of hyssop, and sprinkled the scroll and all the people. 20 He said, “This is the blood of the covenant, which God has commanded you to keep.”[b] 21 In the same way, he sprinkled with the blood both the tabernacle and everything used in its ceremonies. 22 In fact, the law requires that nearly everything be cleansed with blood, and without the shedding of blood there is no forgiveness.

23 It was necessary, then, for the copies of the heavenly things to be purified with these sacrifices, but the heavenly things themselves with better sacrifices than these. 24 For Christ did not enter a sanctuary made with human hands that was only a copy of the true one; he entered heaven itself, now to appear for us in God’s presence. 25 Nor did he enter heaven to offer himself again and again, the way the high priest enters the Most Holy Place every year with blood that is not his own. 26 Otherwise Christ would have had to suffer many times since the creation of the world. But he has appeared once for all at the culmination of the ages to do away with sin by the sacrifice of himself. 27 Just as people are destined to die once, and after that to face judgment, 28 so Christ was sacrificed once to take away the sins of many; and he will appear a second time, not to bear sin, but to bring salvation to those who are waiting for him. 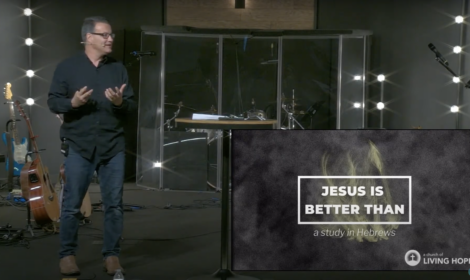 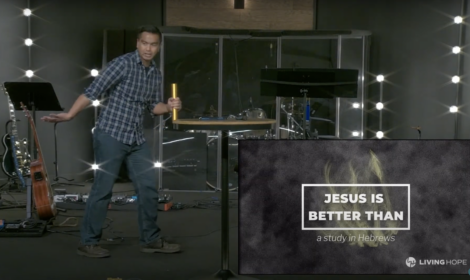 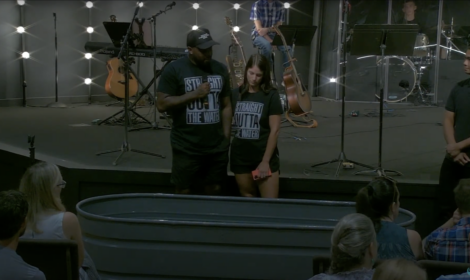 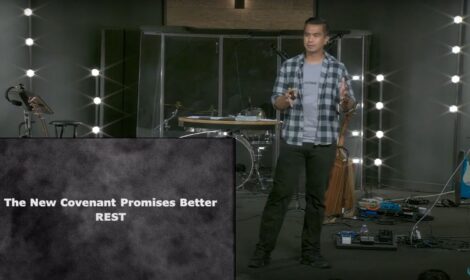 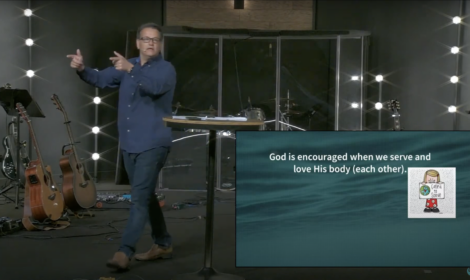 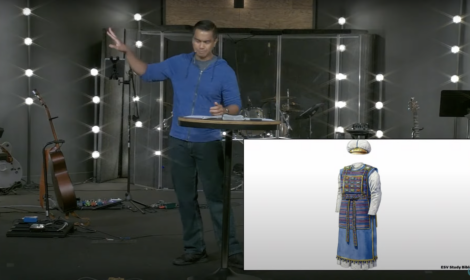 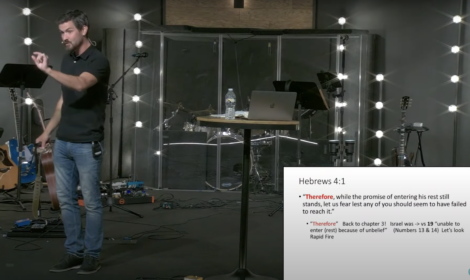 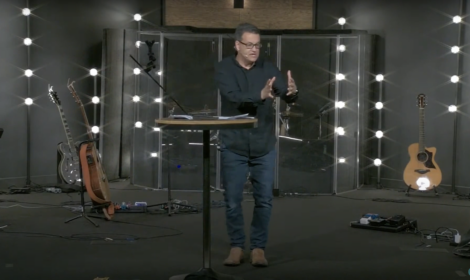 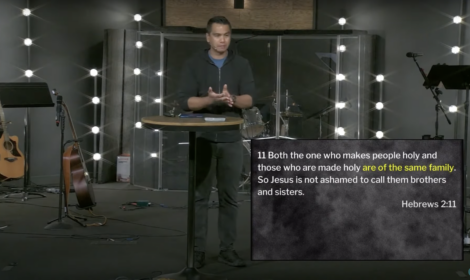